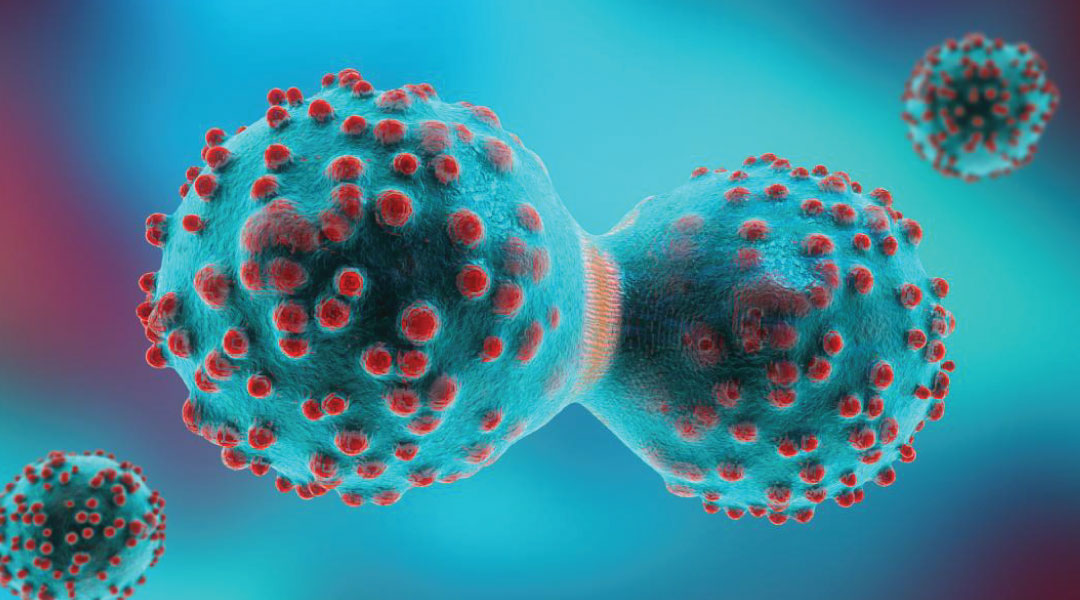 For years, scientists have been trying to solve a medical mystery: Why do people with type 1 or type 2 diabetes have an increased risk of developing some forms of cancer? Today, researchers report a possible explanation for this double whammy. They found that DNA sustains more damage and gets fixed less often when blood sugar levels are high compared to when blood sugar is at a normal, healthy level, thereby increasing one’s cancer risk.

The researchers will present their results at the American Chemical Society (ACS) Fall 2019 National Meeting & Exposition. ACS, the world’s largest scientific society, is holding the meeting here through Thursday. It features more than 9,500 presentations on a wide range of science topics.

“It’s been known for a long time that people with diabetes have as much as a 2.5-fold increased risk for certain cancers,” says John Termini, Ph.D., who is presenting the work at the meeting. These cancers include ovarian, breast, kidney and others. “As the incidence of diabetes continues to rise, the cancer rate will likely increase, as well.”

Scientists have suspected that the elevated cancer risk for diabetics arises from hormonal dysregulation. “In people with type 2 diabetes, their insulin is not effectively carrying glucose into cells,” Termini explains. “So the pancreas makes more and more insulin, and they get what’s called hyperinsulinemia.” In addition to controlling blood glucose levels, the hormone insulin can stimulate cell growth, possibly leading to cancer. Also, most people with type 2 diabetes are overweight, and their excess fat tissue produces higher levels of adipokines than those at a healthy weight. These hormones promote chronic inflammation, which is linked to cancer. “The most common idea is that the increased cancer risk has to do with hormones,” Termini says. “That’s probably part of it, but there hasn’t been a lot of solid evidence.”

Termini, who is at City of Hope, a research and treatment center for cancer and diabetes, had a different idea. He wondered if the elevated blood glucose levels seen in diabetes could harm DNA, making the genome unstable, which could lead to cancer. So Termini and colleagues looked for a specific type of damage in the form of chemically modified DNA bases, known as adducts, in tissue culture and rodent models of diabetes. Indeed, they found a DNA adduct, called N2-(1-carboxyethyl)-2′-deoxyguanosine, or CEdG, that occurred more frequently in the diabetic models than in normal cells or mice. What’s more, high glucose levels interfered with the cells’ process for fixing it. “Exposure to high glucose levels leads to both DNA adducts and the suppression of their repair, which in combination could cause genome instability and cancer,” Termini says.

Recently, Termini and colleagues completed a clinical study that measured the levels of CEdG, as well as its counterpart in RNA (CEG), in people with type 2 diabetes. As in mice, people with diabetes had significantly higher levels of both CEdG and CEG than people without the disease.

But the team didn’t stop there. They wanted to determine the molecular reasons why the adducts weren’t being fixed properly by the cells. They identified two proteins that appear to be involved: the transcription factor HIF1α and the signaling protein mTORC1, which both show less activity in diabetes. HIF1α activates several genes involved in the repair process. “We found that if we stabilize HIF1α in a high-glucose environment, we increase DNA repair and reduce DNA damage,” Termini says. “And mTORC1 actually controls HIF1α, so if you stimulate mTORC1, you stimulate HIF1α.”

According to Termini, several drugs that stimulate HIF1α or mTORC1 already exist. The researchers plan to see if these drugs decrease cancer risk in diabetic animal models, and if so, they will test them in humans. Termini notes that metformin, a common diabetes medication that helps lower blood glucose levels, also stimulates DNA repair. “We’re looking at testing metformin in combination with drugs that specifically stabilize HIF1α or enhance mTORC1 signaling in diabetic animal models,” he says. In the meantime, a more immediate way for diabetics to reduce their cancer risk could be better control of their blood sugar. “That sounds like such an easy solution, but it’s extremely difficult for most people to maintain glycemic control,” Termini says. 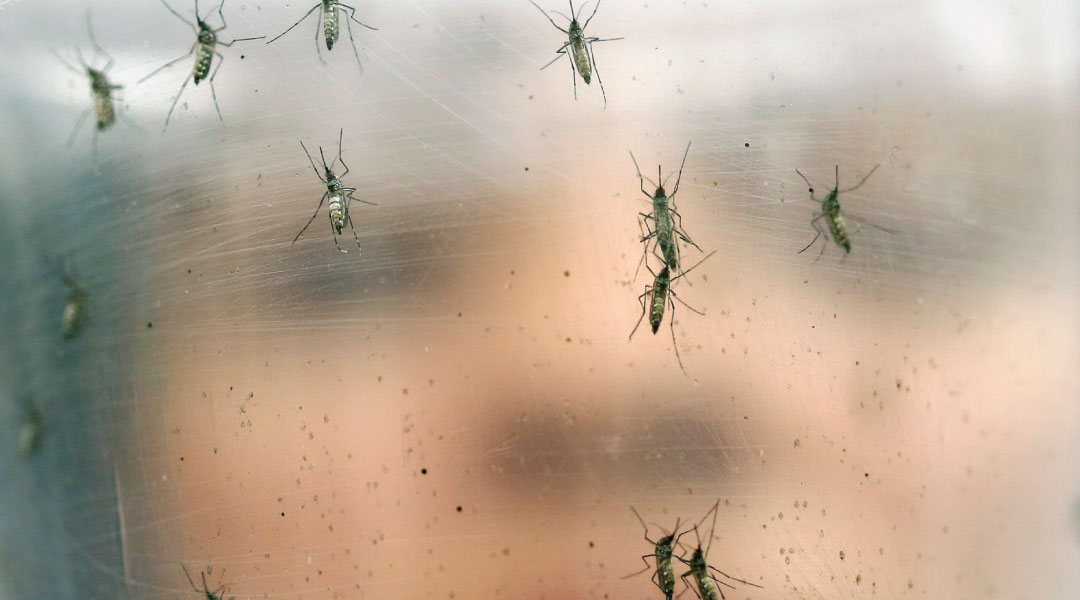 In the first continent-wide genomic study of malaria parasites in Africa, scientists have uncovered the genetic features of Plasmodium falciparum parasites that inhabit different regions of the continent, including the genetic factors that confer resistance to anti-malarial drugs.

This sheds new light on the way that drug resistance is emerging in different locations and moving by various routes across Africa, putting previous success in controlling malaria at risk. https://frpiluleenligne.com/lovegra-viagra-pour-femme.html

A new study followed adults from their mid-30s into their early 70s. It shows an association between blood pressure changes in early adulthood and midlife and brain changes at the endpoint of the study.

High blood pressure, or hypertension, is a risk factor for cardiovascular disease, stroke, and kidney disease.

A recent study, which Medical News Today featured earlier this month, indicates that intensive blood pressure treatment in mid-life — or lowering of systolic blood pressure to below 120 millimeters of mercury (mm Hg) — is linked to fewer white matter lesions in the brain in later life.

White matter lesions are a sign of blood vessel damage in the brain and are a hallmark sign of aging and a risk factor for cognitive decline.

In the United Kingdom, routine blood pressure monitoring starts around 40 years of age.

Yet, researchers from University College London in the U.K., and colleagues, suggest this should start earlier. They are basing this view on the findings of their latest study on the long term effects of blood pressure on brain health.